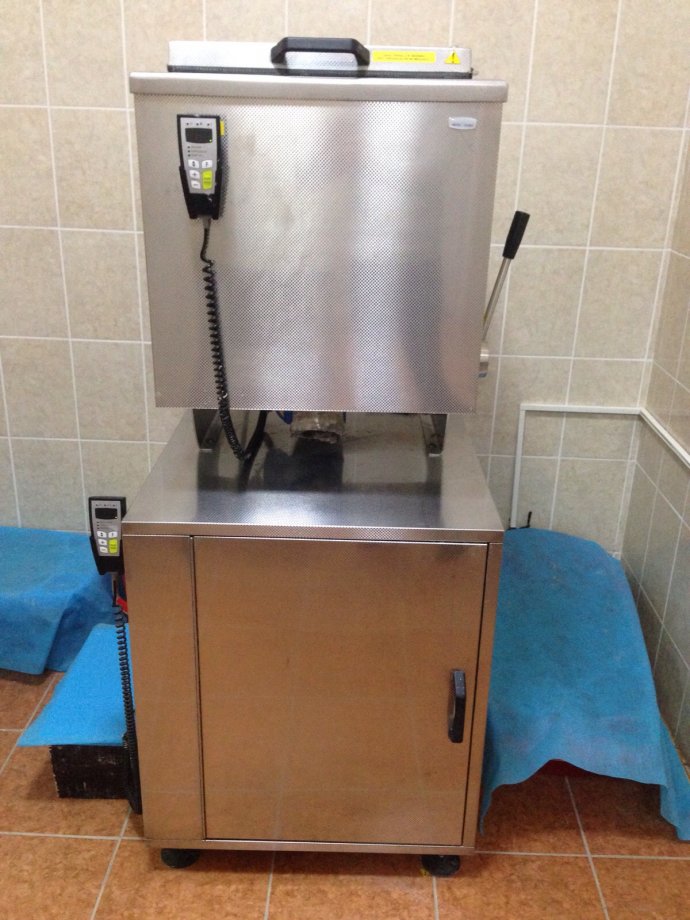 Cryotherapy is physiotherapeutic procedure, the therapeutic effect of which is based on the body's response to the supercooling of the outer (receptor) layer of the skin to a temperature of -2 ° C. Such subterminal supercooling does not lead to tissue damage, but it has powerful irritant effect on the central nervous system, which causes number of positive changes in the immune, endocrine, circulatory and other body systems.

Critotherapy is used in such areas as: disease prevention, general health improvement, sports medicine and rehabilitation after trauma, cosmetology, prolongation of life and rejuvenation. Indications;

• Increasing general tone of the body, improving the condition and color of the skin
• Depressive conditions and stress, chronic fatigue syndrome, etc.;